Rankings Rise in US News and World Report 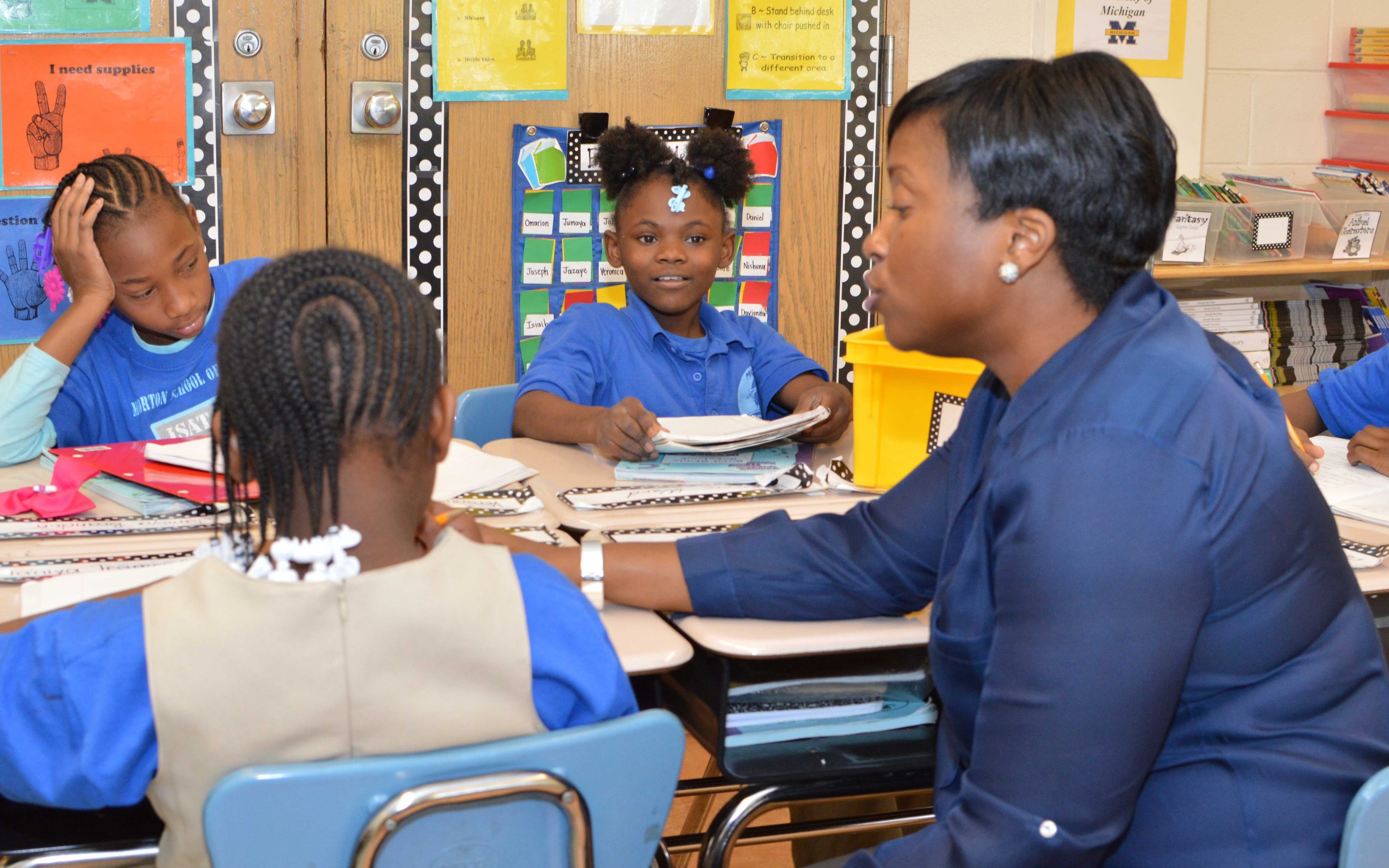 The UIC College of Education’s Department of Educational Policy Studies continues to move upward in the US News and World Report Rankings for Educational Administration. The department broke into the top 20 four years ago and has steadily improved its ranking to #14 in the US for the 2018 edition. This department is the only non-flagship or elite private university recognized in the top 20.

This ranking is largely a result of the success of one of the department’s programs, the EdD Urban Education Leadership. This program operates in partnership with Chicago Public Schools (CPS) and is supported by the College of Education’s Center for Urban Education Leadership. The focus of this doctoral program is to prepare and develop school and system-level leaders to transform struggling urban schools. This program and its faculty, coaches, researchers and staff have garnered a national reputation related to principal preparation and development programming, research, and policy.

The EdD program has received numerous national awards and recognitions and in 2013 was identified by the University Council for Educational Administration as one of just two “exemplary” principal preparation programs in the US, upon UCEA’s introduction of this prestigious award. Although there are many facets of this program that make it unique, a year-long principal residency that is supported by an expert team of UIC leadership coaches, all of whom are former successful urban school principals, is one of the key elements of this program. In addition, program faculty generate knowledge through their research that is immediately integrated into program curriculum. The program is nationally known for its continuous improvement orientation and its commitment to developing leaders who are able to transform struggling schools as the rule and not the exception.

For 13 years, UIC’s Ed.D. program has placed 98 percent of students following the year-long principal residency into an administrative position. At present,134 students have moved into positions as assistant principals, principals, network leaders and system-level leaders in CPS and in other school districts throughout the US. In 2015, UIC-led schools increased a full level in CPS school quality rankings significantly more often and declined a level less than half as often, as all other CPS schools—in one year. UIC principals improve attendance, freshman on-track and graduation rates at levels that substantially exceed comparable CPS high schools for each metric. Six of Chicago Magazine’s recent Top 20 Elementary Schools were led by UIC Principals, one of them the recent recipient of a US Department of Education Blue Ribbon Award.

“These results have been achieved because we have assembled a team of faculty, coaches, researchers and staff who are strongly committed to continuous improvement as well as the kinds of intensive collaboration that such improvement requires,” said Shelby Cosner, PhD, associate professor of educational policy studies, who has provided leadership for many facets of the program’s improvement work.

The Center for Urban Education Leadership and program faculty have attracted roughly $14 million in external funding that has supported research and continuous program improvement. This program is one of just several principal preparation programs in the US selected by The Wallace Foundation to support the transformation of a small number of other university-based principal preparation programs and to research these efforts. The program has been featured in such national publications as Education Week and the New York Times as well academic publications including the Journal of Research on Leadership Education and Planning and Change.