Curriculum for the Whole Student 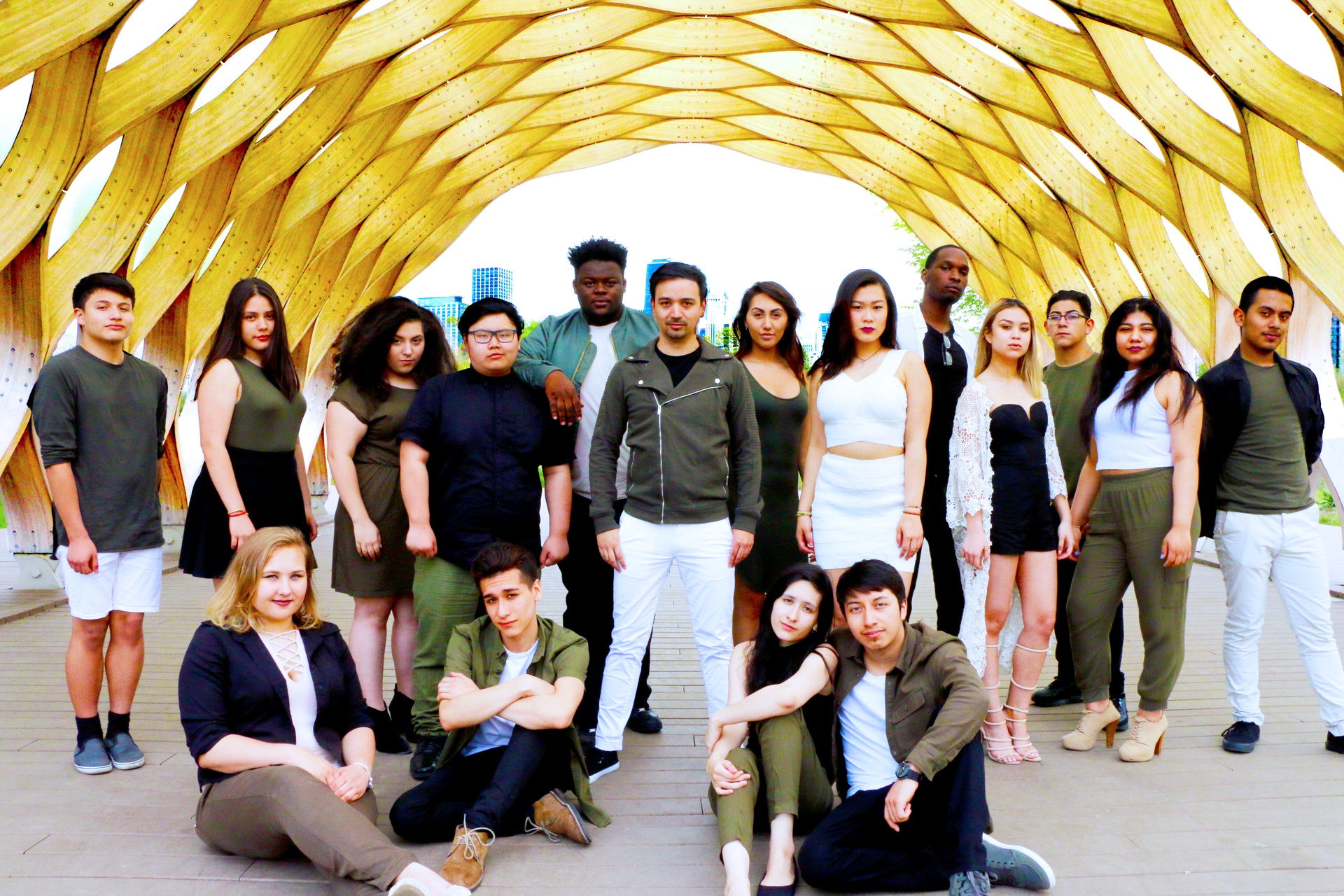 In the age of fiscal austerity, urban school principals face impossible choices.  For principal Allison Tingwall at Curie Metropolitan High School, one choice she refused to make in the face of budget cuts was to reduce or eliminate arts programming at the school.

“Not every kid is going to be a physicist or a math teacher or a doctor, but that doesn’t mean they can’t be successful and have a great career path in a field like digital media or web design,” said Tingwall, an EdD Urban Education Leadership student. “We know we have to integrate the technology part of our future economy with artistic and creative design, and our students need to see that as an outlet.”

Curie’s commitment to arts programming was recently rewarded with a grant from Adidas, which named Curie the only Chicago school and one of three in the nation to receive an Adidas Sound Lab.  The lab provides a professional recording and sound mixing space for student use.

The lab is a key complement to Curie’s wide swath of musical groups, including a jazz band, traditional choirs, marching bands, a mariachi band, an orchestra and a vocal ensemble called Musicality (photo, below) that gained national prominence after successful performances on the NBC television program “America’s Got Talent.”

“Too often, stories in the news are about gun violence in Chicago or lack of funding or people struggling to get by,” Tingwall said. “Our students have shown they are resilient, that despite obstacles and distractions, they work hard to invest in themselves, and we need to do the same thing.”

Tingwall says having artistic and creative outlets for students is a driver of academic success in multiple ways.  Students feel supported by the school regardless of the career or vocational pathway they are pursuing.  Some students may not have as much enthusiasm for math and science as they do for arts and music, but Tingwall says strong expectations for participation in arts programming motivates students to strive for success.  Finally, she sees arts programming as a tool to bolster student confidence, particularly for students who may not self-identify as strong learners in fields such as mathematics.

As a school leader, Tingwall envisions her role as a champion for the school’s vision and mission.  In seeking the grant, she worked to convince staff to buy in to the project and to think big about what the grant could accomplish.  In the community, she sees a critical communication function to inform the local Archer Heights neighborhood and the city at large of the successes of her students.

“We need to stand up and say, ‘Pay attention to what these kids have been doing,’” Tingwall said. “Some kids and staff have been doing it all along but haven’t had the chance to put it out there on stage like Musicality.  When you give them that stage, our kids respond to it.  They rise to the occasion every time.”