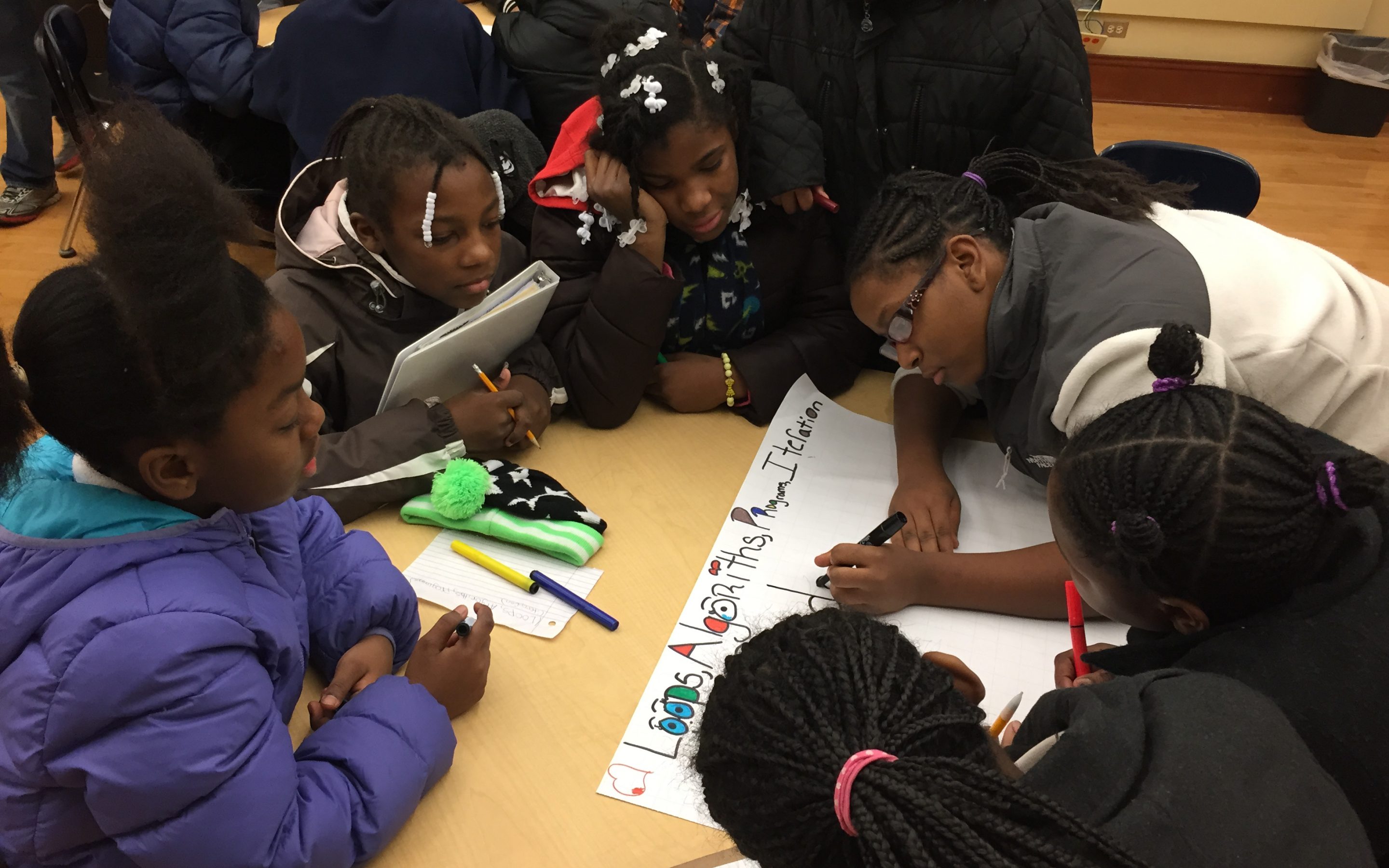 Chicago’s selective enrollment high schools aren’t easy to get into.  And that true perception is leading to parent and student misperceptions about their educational opportunities.

At Lindblom Math and Science Academy, a school with a predominant Black student population in Chicago’s Englewood neighborhood, despite ranking as one of the highest performing high schools in the state, only 11 percent of the school’s student body comes from the surrounding Englewood neighborhood.

For Brandon Strawn, EdD Urban Education Leadership student, that gap has much less to do with academic achievement than overcoming barriers to access.  At nearby Henderson Elementary, a CPS Level 3 school, typically only one student—and sometimes none—attended Lindblom.  Students at Henderson perceived Lindblom as academically out of reach, and parents surveyed showed low levels of familiarity with the selective enrollment process.

As a resident assistant principal at Lindblom, Strawn worked with school principal Alan Mather, computer science teacher Jesus Duran, True School Studio, a for-profit that employs corporate strategy and innovative thinking to inner city education, and the Chicago Education Fund to close this gap by launching computer science programming during the 2014-15 school year for elementary students at Henderson as a vehicle to connect students and their parents to Lindblom.

Strawn says the program yielded immediate benefits:  students from Henderson gained enthusiasm about Lindblom and indicated a desire to attend the school.  Mentor students expressed a desire to pursue teaching as a career.  Survey work indicated parent knowledge of the logistics of applying for a selective enrollment school increased.  Strawn emphasizes this final point because of the competitive landscape a school like Lindblom finds itself in in an era of rapidly-expanding urban charter school influence.

“Code.org was really just a vehicle for what is really going on in this program,” Strawn said. “We’re empowering others to help out with this process in ways you might not have otherwise thought of.  You hear about report card pick-up and other open invitations and not many show up, but those who do come end up being a springboard to get several others who did not come.” 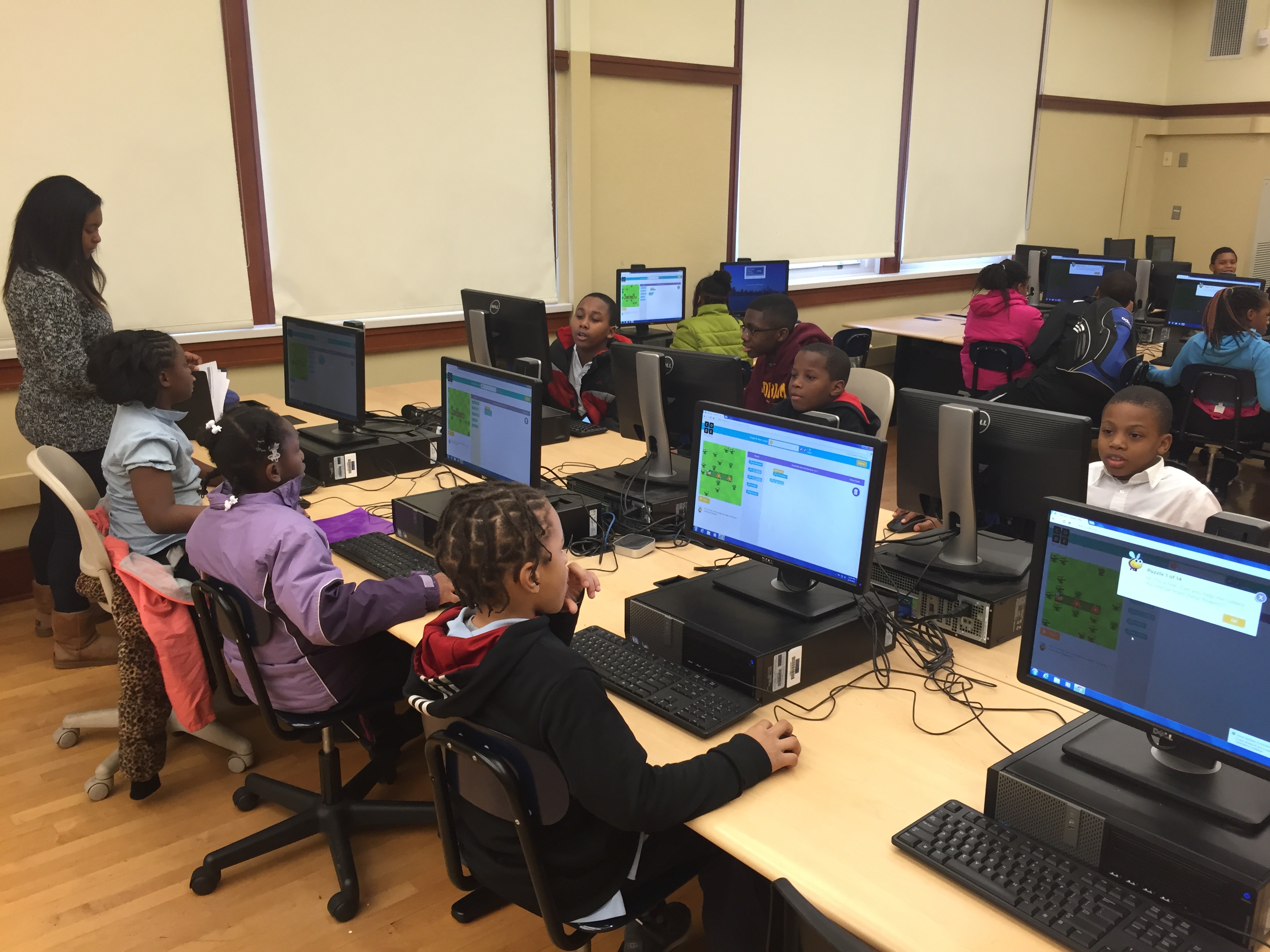 From a leadership perspective, Strawn says the project changed his mindset about the value of collaborative efforts.

“My default used to be if you want to get something done right, do it yourself,” Strawn said. “This became really a huge application of my new mindset of turning activities and tasks into learning opportunities for others.”

As he concludes his residency and begins applying for principalships across Chicago, Strawn plans to “steal my own idea” and implement it wherever he ends up.

“I was learning Mavis Beacon typing at their age, so just hearing 4th and 5th-graders using words like algorithm, iteration and debugging and understand what that entails, that is good work to celebrate,” Strawn said.