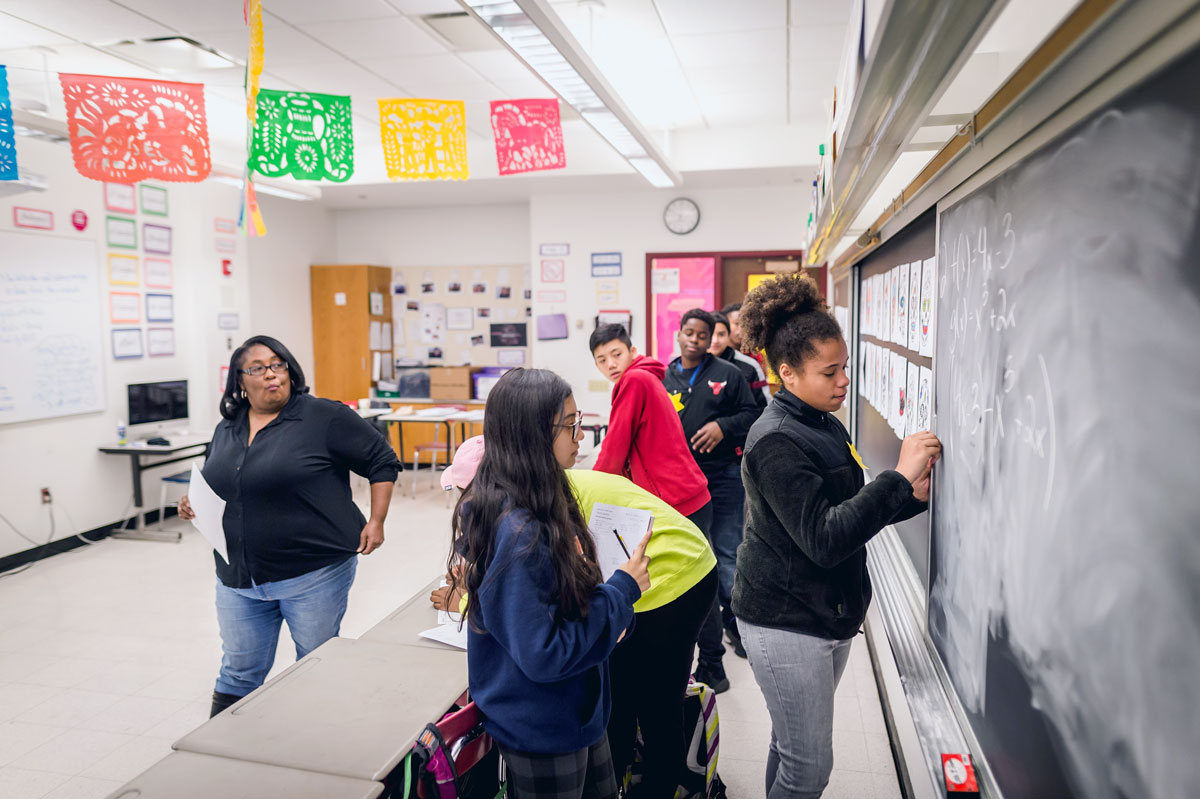 As UIC became increasingly well-known for its work in and expertise with school leadership preparation/development, it became clear that UIC was positioned for national leadership on the critical agenda of practice, policy, and research in preparation and development of school leaders who could lead school improvement in under-resourced urban neighborhoods. Centers for research and policy are created on university campuses in large part to concentrate a number of researchers and other staff around a common agenda. In 2011, the UIC College of Education received Illinois Board of Higher Education approval for a new Center for Urban Education Leadership (CUEL). Initially granted five-year temporary status, application was made for permanent status in 2016 and was approved by the Illinois Board of Higher Education in 2018. The CUEL was initially led by Dr. Steven Tozer, Professor in the Department of Educational Policy Studies.